It’s a new year – why not revamp your business’s online strategy? As 2015 begins, it’s time to come up with resolutions you won’t want to break and social media is a great place to start. From exploring new options to increasing engagement, the following 5 resolutions are ones you can work on over the next 12 months. 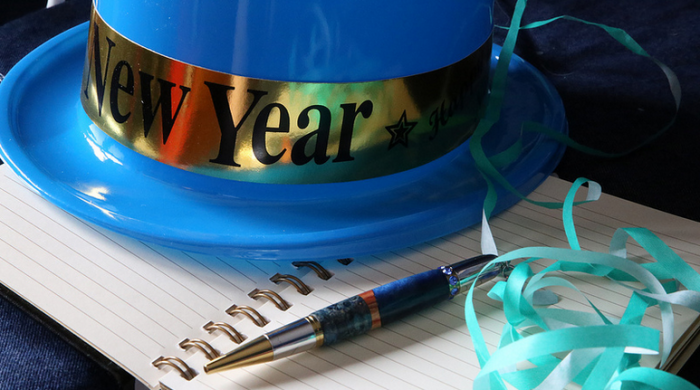 Keep Up On LinkedIn

Despite your best intentions, it’s possible you haven’t been keeping up with your company’s LinkedIn profile. This year, dedicate yourself to regular maintenance – following others, posting status updates, interacting with other users and more.

Get off on the right foot by trying a brand new network! If you’re already on Facebook and Twitter, check out newcomers Yo or the ad-free Ello or launch an account on a popular photo sharing site such as Instagram, SnapChat or Pinterest. Stay tuned for more in-depth posts on these new networks.

Keep your accounts secure by changing your passwords frequently (if you don’t already, commit to changing them at least a couple of times a year – more is even better!). Opt for a combination of letters, numbers and symbols and record it somewhere safe just in case you forget. Having a different, secure password for each network is often recommended.

Engaging and interacting with others puts the social in social media. Get on there and get active ASAP – you’ll be surprised by what you learn about yourself, your business and your potential and current customers.

Twitter added the ability to mute users in 2014. This means that you can follow as many users as you like, including courtesy followbacks, without having to scroll through their tweets in your feed. Win-win.

If you make one of these 5 social media New Year’s resolutions, you’re guaranteed to boost your business’s online presence in 2015. From keeping your accounts secure to trying out new functions and networks, engaging with users and keeping up on LinkedIn, you’ll want to follow through.

Image Credit: Resolving to Write More – A Worthy Thought by Carol VanHook, via Flickr, CC License, no changes made